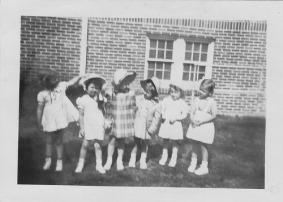 Cone Mill Villagers would often garden around the neighborhoods, and March was a good time to start planting.

As John Wyrick remembers: “I know if our garden came in first in corn, our neighbors come down and say we grow a mess of corn, come get you up here, and same way about tomatoes or whatever come in first and there’s was the same way. If they had tomatoes and we didn’t have any ripe yet or whatever, we’d go to them, and just everybody helped they eat corn, I mean you know, they was neighbors, and it was cause we love everybody, we did.”

As Kathy Gant Hill recalls: “My dad had a garden. He grew strawberries, tomatoes, some greens, I don’t exactly what they were because I didn’t like them, but the good stuff was the fruit.” 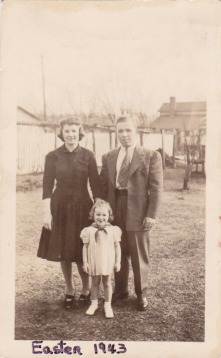 With the coming of spring, some acitivities mill villagers enjoyed included Easter celebrations at local churches. Churches were built throughout the mill villages by the Cone family and served as an important gathering place for the community.

“I belonged to the baptist church. But I can remember when it didn’t matter which church you belonged to, they had service on alternate Sundays. So, if you got up in the morning and you wanted to go to service, you didn’t really care which church was having service that day. I can remember that the same people that sang in the choir in one church, sang on the choir if the other church. From what I remember, oftentimes, you couldn’t tell which people belonged to what church.” –John Siebles 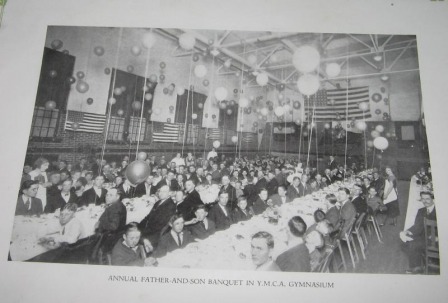 May Day celebrations were much anticipated by mill villagers, especially the children.  Edith Slate remembers “the May Day plays that we would have.  We always had the maypole – we dressed in pretty dresses and we marched around the maypole…We always had a queen and her attendants.  The queens came from the seventh grade and the teachers chose the queen.”

At the end of May, school was out and kids were starting to enjoy summer break.  Kat Allred remembers that the Cones celebrated the end of the school year with picnics for all the children.  Richard Owens says that the picnic was held “in the area that is now O’Henry Oaks…That was all wooded back then and they would march the children from Ceasar Cone School over to that area for a real nice picnic.” 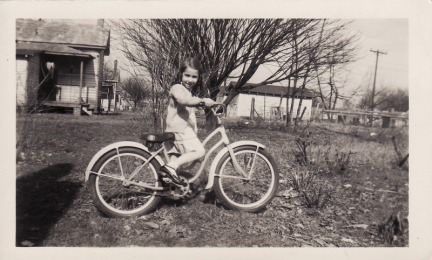 In the 1960s, teenagers were spending the second weekend of May at Carolina Beach or White Lake.  Younger children were active in sports like softball and badminton, went swimming at the YMCA, or played in each other’s backyards.  Bob and Becky Weaver remember other activities offered at the Y, like bowling, checkers, and tennis.

Also in the 1950s and 1960s, the YMCA hosted a sock hop every Friday night in the summer.  Brenda Zeigler recalls walking to the Y “in a pack” and dancing from 7-9pm to music played by a DJ. 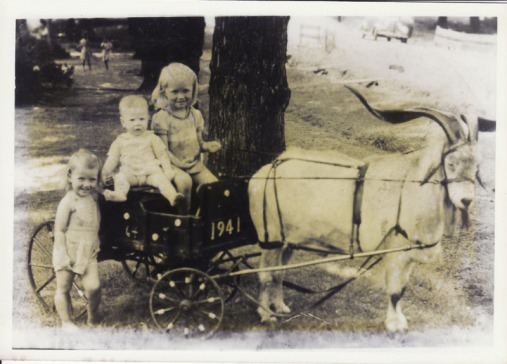